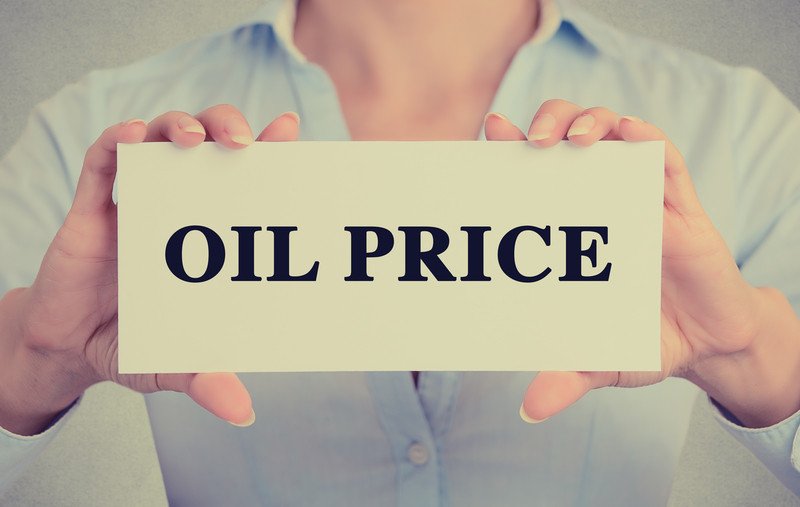 Saudi Arabia’s finance ministry has reportedly tightened the noose on new projects, appointments, and promotions in the fourth quarter of this year.

According to Arabian Business, two sources reportedly said the ministry “told government departments not to contract any new projects and to freeze appointments and promotions in the fourth quarter”.

The move comes as the Kingdom grapples with the impact of fluctuating oil prices on its budgetary position.  The report, citing Bloomberg, also said the ministry had banned the “buying of vehicles or furniture, or agreeing any new property rentals and told officials to speed up the collection of revenue”. Saudi Arabia is facing a budget deficit this year of up to 20% of GDP, according to projections from the International Monetary Fund (IMF).

Any one working in Saudi Arabia noticed the market impact? What do you think the upcoming months would hide for the construction industry? Do you think other gulf countries would be impacted with the oil prices and reduce the number of ongoing project?

Do you select the company you work for?