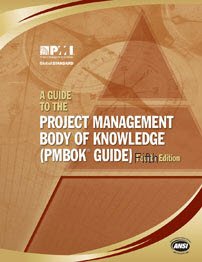 The PMBOK v5 Guide Exposure Draft was made available to the public on February 17, 2012 and is available for public review and comments/recommendations by PMI members.

The changes in PMBOK V5

Changes to the PMP,CAPM,PMI-SP,PMI-RMP,PgMP, and PMI-ACP exams based on the Fifth Edition of the PMBOK will not occur until sometime in the 3rd quarter of 2013 as per the following:

CAPM Exam will be updated one month earlier: July 1, 2013

PgMP Exam will be updated to the new PMI 5th Edition version July 31, 2013