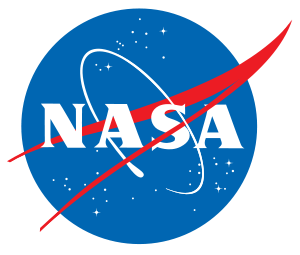 manager should try to keep his partners aware of what is going on and should be the one who tells them first of any rumor or actual changes in plan. The partners should be consulted before things are put in final form, even if they only have a small piece of the action. A project manager who blindsides his partners will be treated in kind and will be considered a person of no integrity for Effective Communications. 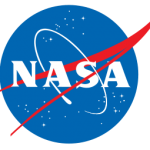 Rule #17: Talk is not cheap; but the best way to understand a personnel or technical problem is to talk to the right people. Lack of talk at the right levels is deadly.

Rule #18: Most international meetings are held in English. This is a foreign language to most participants such as Americans, Germans, Italians, etc. It is important to have adequate discussions so that there are no misinterpretations of what is said.

Rule #19: You cannot be ignorant of the language of the area you manage or with that of areas with which you interface. Education is a must for the modern manager. There are simple courses available to learn computerese, Communications and all the rest of the modern “ese’s” of the world. You can’t manage if you don’t understand what is being said or written.

Rule #20: You cannot watch everything. What you can watch is the people. They have to know you will not accept a poor job.

Rule #21: We have developed a set of people whose self interest is more paramount than the work or at least it appears so to older managers. It appears to the older managers that the newer ones are more interested in form than in substance. The question is are old managers right or just old? Consider both viewpoints.

Rule #22: A good technician, quality inspector, and straw boss are more important in obtaining a good product than all the paper and reviews.

Rule #23: The source of most problems is people, but darned if they will admit it. Know the people working on your project to know what the real weak spots are.

Rule #24 Communication in the Workplace: One must pay close attention to workaholics-if they get going in the wrong direction, they can do a lot of damage in a short time. It is possible to overload them and cause premature burnout but hard to determine if the load is too much, since much of it is self generated. It is important to make sure such people take enough time off and that the workload does not exceed 1 1/4 to 1 1/2 times what is normal.

Rule #25:Communication Models Always try to negotiate your internal support at the lowest level. What you want is the support of the person doing the work, and the closer you can get to him in negotiations the better.

Rule #26: If you have someone who doesn’t look, ask, and analyze; ask them to transfer.

Rule #27: Personal time is very important. You must be careful as a manager that you realize the value of other people’s time (i.e., the work you hand out and meetings should be necessary). You must, where possible, shield your staff from unnecessary work (i.e., some requests should be ignored or a refusal sent to the requester).

Rule #28: People who monitor work and don’t help get it done never seem to know exactly what is going on (being involved is the key to excellence).

Rule #29: There is no greater motivation than giving a good person his piece of the puzzle to control, but a pat on the back or an award helps.

Rule #30: It is mainly the incompetent that don’t like to show off their work.

Rule #31: There are rare times when only one man can do the job. These are in technical areas that are more art and skill than normal. Cherish these people, but get their work done as soon as possible. Getting the work done by someone else takes two or three times longer and the product is normally below standard.

Rule #32: People have reasons for doing things the way they do them. Most people want to do a good job and, if they don’t, the problem is they probably don’t know how or exactly what is expected.

Rule #33Communication Skills: If you have a problem that requires additional people to solve, you should approach putting people on like a cook who has under-salted the food. 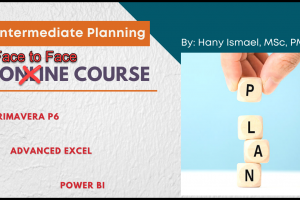 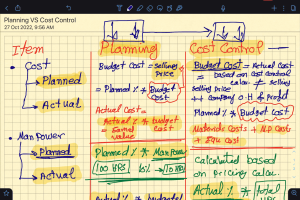 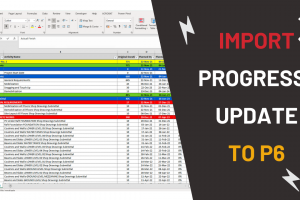 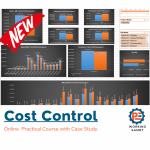 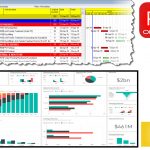 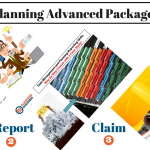 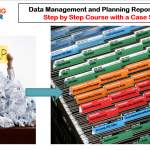 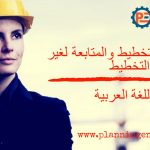 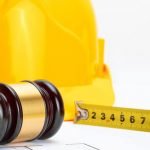 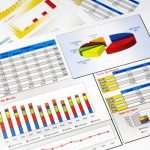